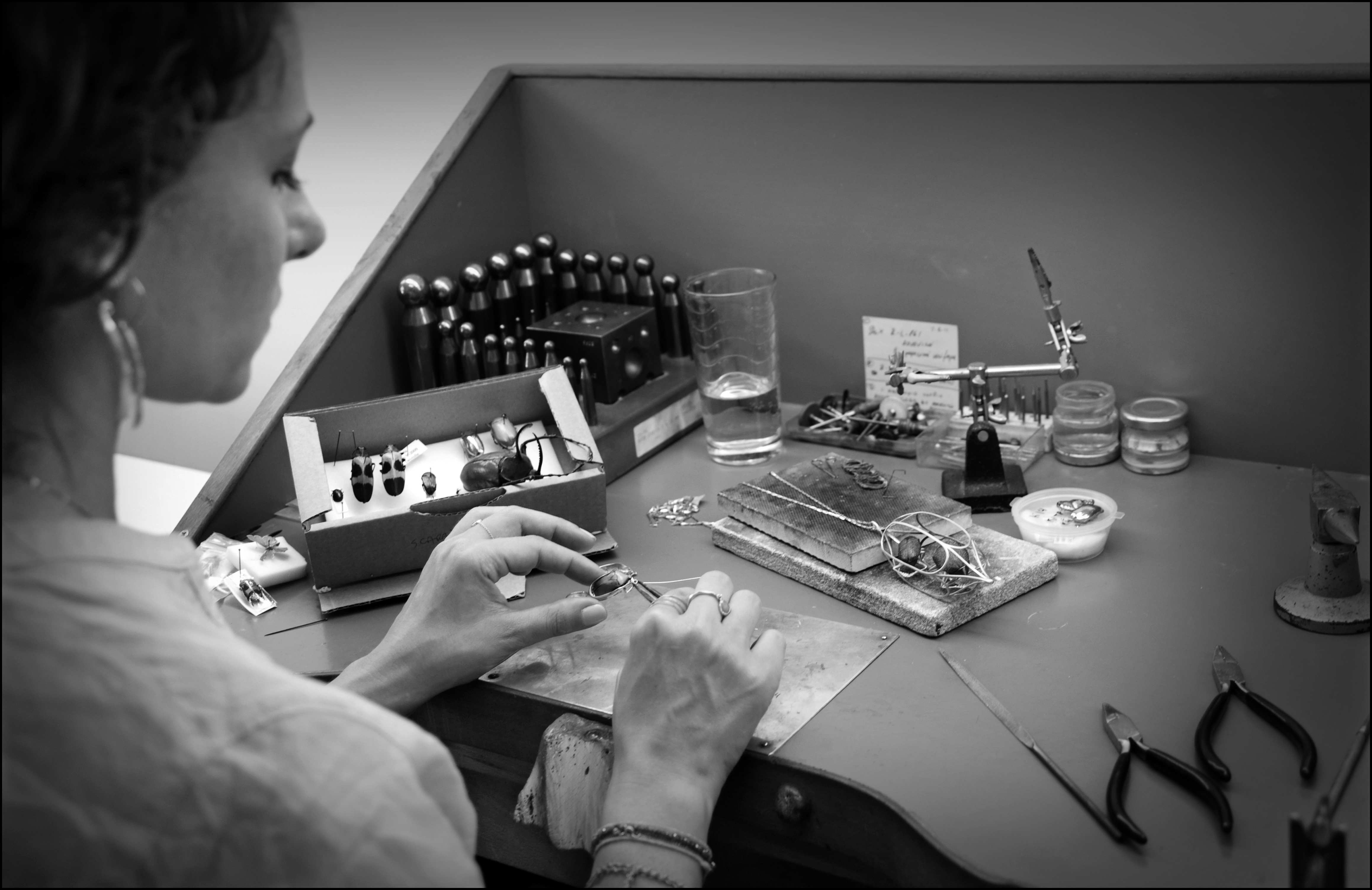 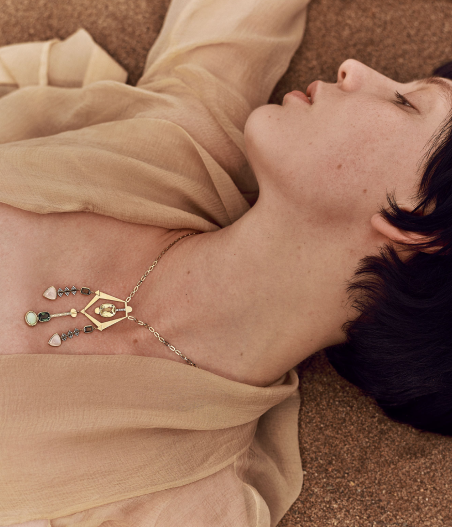 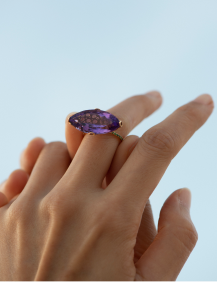 With the inquisitive spirit of a modern day explorer and the discipline of a master craftswoman, Lito travels the globe in search of the most magnificent precious stones and materials, in search of stimulus, and a global synergy that result in creations that intertwine traditional jewelry making with a flair for pushing the boundaries into a new era of fine jewelry making.
Constant desire to create and evolve artistically 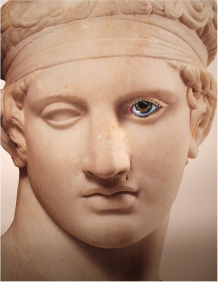 Lito’s constant desire to create and evolve artistically led to experiments in different mediums that oddly flirted with jewelry pieces, but with the approach of sculpture, art and dance, rather than the approach of a trained jewelry maker.
Self taught and using these attributes to her advantage, Lito started finding ways of perfecting this craft and with a thirst for inspiration and new vision, she traveled the world collecting obscure experiences and creations that defined her own language and finally gave life to the wonderful world of Lito.
Constant desire to create and evolve artistically 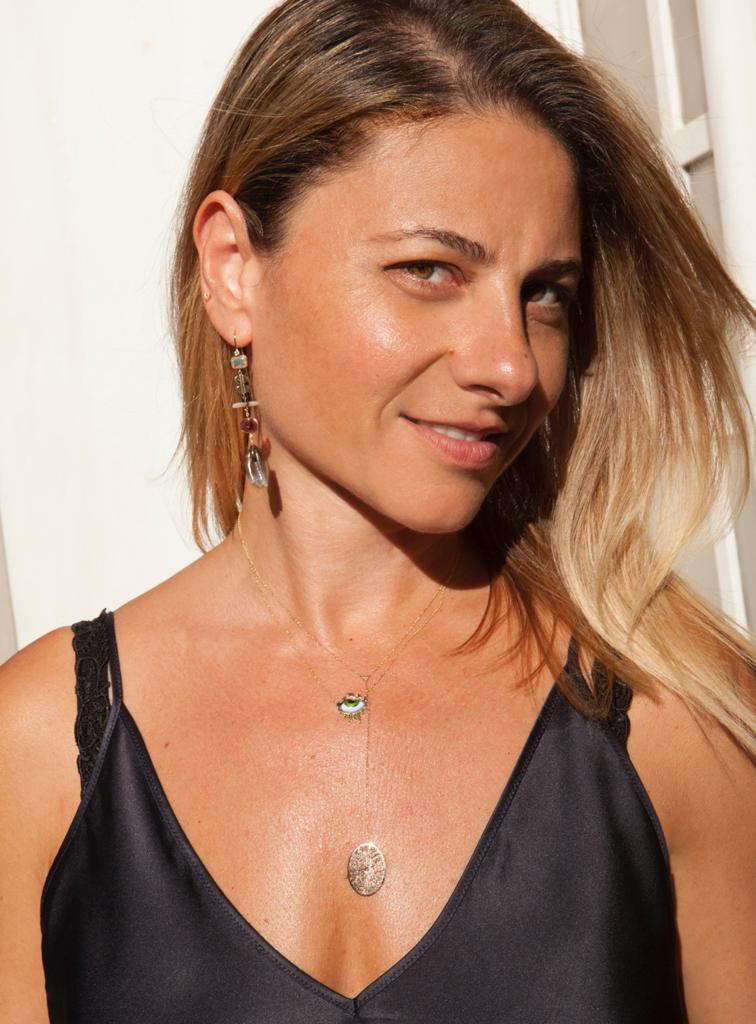 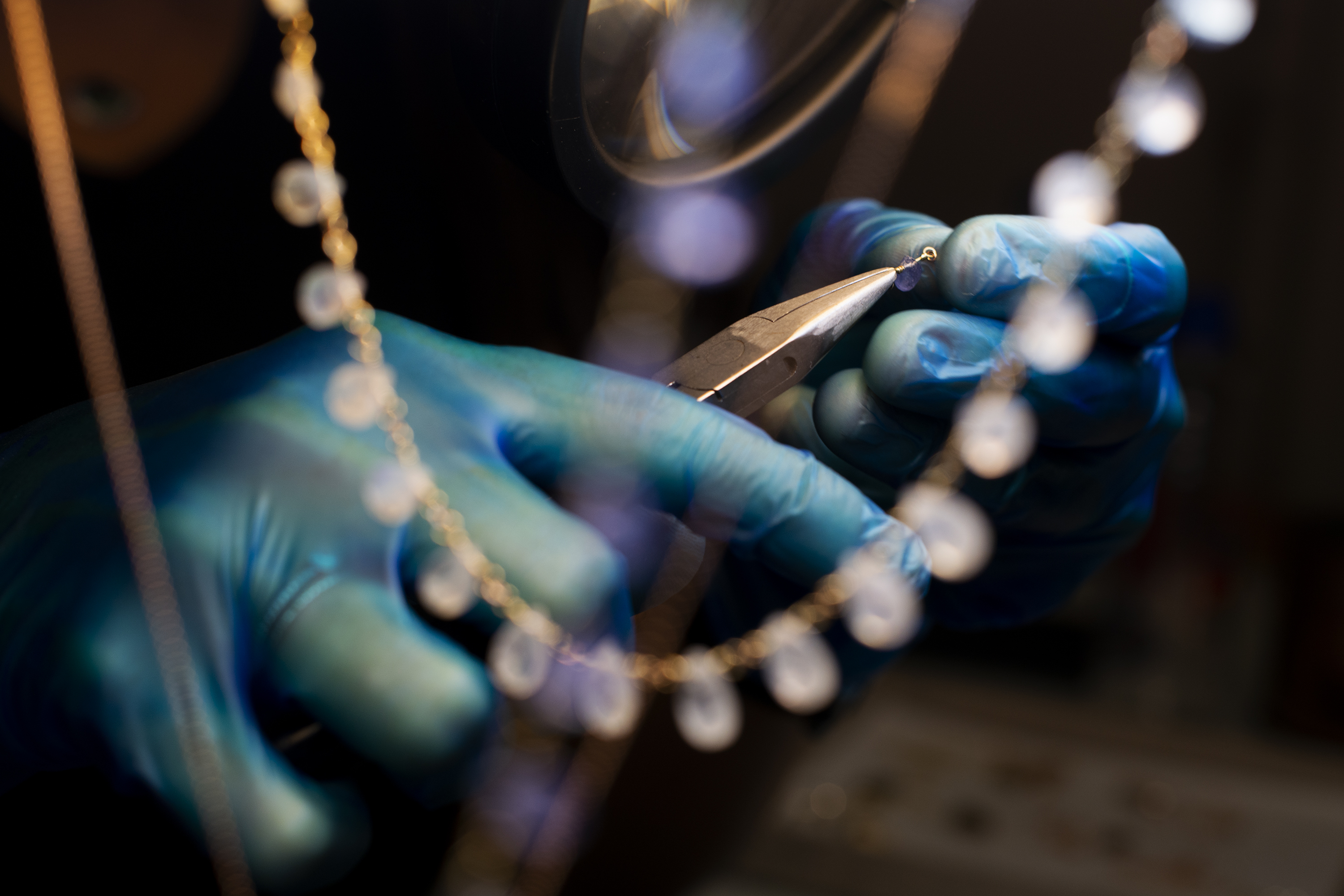 energy, light, geometry, science and art are the protagonists
In Lito’s world

In Lito’s world, energy, light, geometry, science and art are the protagonists of each collection that blurs the lines between Art Nouveau, Art Deco, Surrealism and Mythology with modernist and minimalist aesthetics.
Lito’s avant-garde sensitivities are showcased in Olivier Dupon’ s book by Thames & Hudson Ltd, titled “The new Jewelers” - an anthology of rising talent in the field of jewelry making, introducing the most emblematic new designers across the globe.

Established right before the turn of the century, in 1999, Lito’s atelier-boutique, Cabinet of Curiosites, is in the center of Athens, the immortal cradle of western civilization that the artist calls home, a city that inspires her creations as an agglomeration of radiant light, cosmic synergy, ancient and modern, in constant evolution.
Lito’s pieces are completely handcrafted in her personal atelier in Athens where she overlooks a team of expert craftswomen and craftsmen from beginning to completion of every single creation.

Lito’s collaborations are a reminder of her playful nature, exposing her inquisitive, artistic and collective mindset, perfectly complimentary to her adoration, respect and love for femininity, womanhood and friendship.

Through collaborations, exhibitions and showcases Lito’s jewelry has reached a global audience and an incredible expanding fan base.
Lito’s pieces are included in several gallery portfolios and presented in the most prestigious luxury stores in London, Paris, New York, Los Angeles, Portland, Dubai, Beirut, Singapore and Tokyo.